Welcome to the Mystery Dungeon Franchise Wiki!
We have articles for games, manga, soundtracks, strategy guides and more.
News

Croma and Volg have been announced for Season 5 of the racing spin-off game Chocobo GP.

The 1.1.5 patch update exclusively for Android was released.

Cid (Chocobo 3) and Raffaello have been announced for Season 4 of the racing spin-off game Chocobo GP.

During the 1990s, the computer role-playing game genre became famous in Japan due to the successful hit of the Dragon Quest series. However, most of the roguelike games that were published for PC used to not have a Japanese translation; the genre's recognition remained low as a result. While following the basic game system of roguelike games, other companies tried to bring the genre into a home console. Two of the earliest-known attempts were Sega's Fatal Labyrinth and Dragon Crystal, both games released in 1990, but which lacked the depth of a typical computer-based roguelike. Neither proved to be successful games.

Koichi Nakamura, founder of Chunsoft and co-creator of the Dragon Quest series, conceived the series as Chunsoft's first original work. After the launch of the Super Famicom and finishing development for Dragon Quest V, they ceased working on the Dragon Quest series and began working on the Mystery Dungeon series. The series was based on the game Rogue, which has spawned its own genre called roguelike. For a week, Nakamura played Rogue at the recommendation of a staff member, trying to understand the game's appeal, and concluded the high degree of challenge made the game very rewarding. Torneko's Great Adventure: Mystery Dungeon was published in 1993 and became the first video game to bear the "Mystery Dungeon" moniker. Even if it sold less than the series' main titles, the game has sold over 800,000 copies. Two years later, in 1995, Mysterious Dungeon 2: Shiren the Wanderer was released as their second work, with a new world setting.

Nakamura explained that the appeal of the Mystery Dungeon series is that every game is different and that players skills are constantly being challenged, which helps the player feel deeply involved. Seiichiro Nagahata, who supervised and planned the development of Shiren the Wanderer DS, explained that the Mystery Dungeon series is all about "tension" and "reasoning". [Read more...]

Latest Game
Shiren the Wanderer: The Tower of Fortune and the Dice of Fate 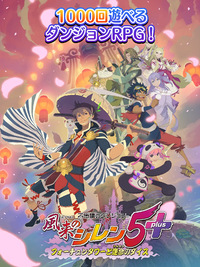 Mystery Dungeon references in other media. 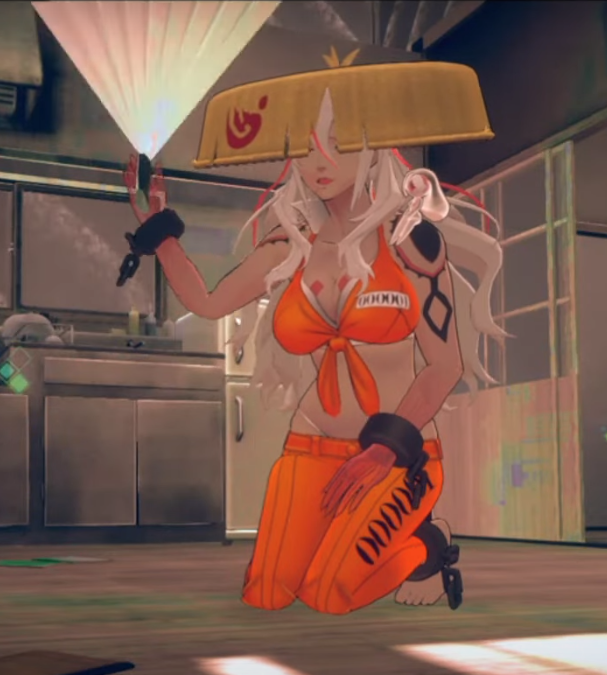 Consider contributing by creating new articles or expanding on existing ones.
Please remember to maintain a standard for grammar and punctuation in your contributions.
The Projects page and category list pages in need of work.
Use the Sandbox to test out large or complex edits before adding them to a page.

Register an account to keep track of your contributions.

Insert a title in the box to create an article in the wiki!

The Nightmare of Druaga: Fushigi no Dungeon
Mobile Only